“There are too many things we do not wish to know about ourselves,” James Baldwin wrote, in 1963. Five years later, America would come to know the meaning of these words.

In July 1967, President Lyndon Johnson established the Kerner Commission to study the surge of Black urban uprisings. Until the early 1960s, race riots were ubiquitously white terror campaigns against Black people, which never led to any comparable study. The investigation was to understand the Black people’s problem.

Seven months later, rather than sanitize America’s ugly racial realities, the commission delivered an unflinching indictment of “white racism” as the fundamental cause of urban unrest. The rioting, the report said, was “in large part the culmination of 300 years of racial prejudice.”

What white Americans have never fully understood—but what the Negro can never forget—is that white society is deeply implicated in the ghetto. White institutions created it, white institutions maintain it, and white society condones it. Most Americans know little of the origins of the racial schism separating our white and Negro citizens. Few appreciate how central the problem has been to our social policy. Fewer still understand that it can be solved only if white Americans comprehend the rigid social, economic and educational barriers that have prevented Negroes from participating in the mainstream of American life. 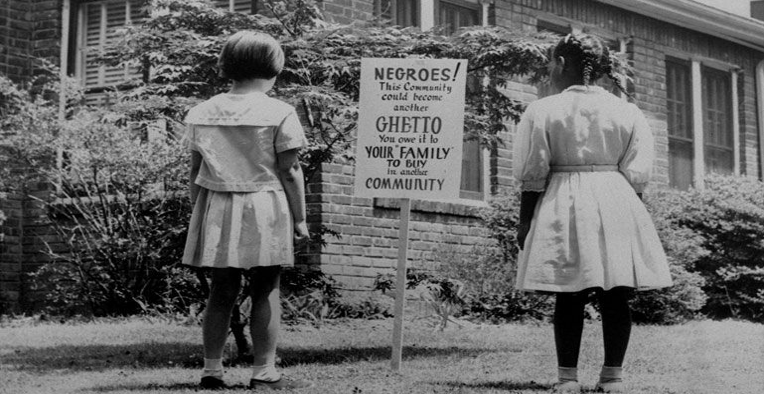 The commission called for far-reaching reforms in housing, education, employment, and policing, to prevent America becoming “two societies, one black, one white—separate and unequal.” Martin Luther King Jr. pronounced the report a “physician’s warning of approaching death, with a prescription for life.”

President Johnson was infuriated. Instead of considering the full weight of 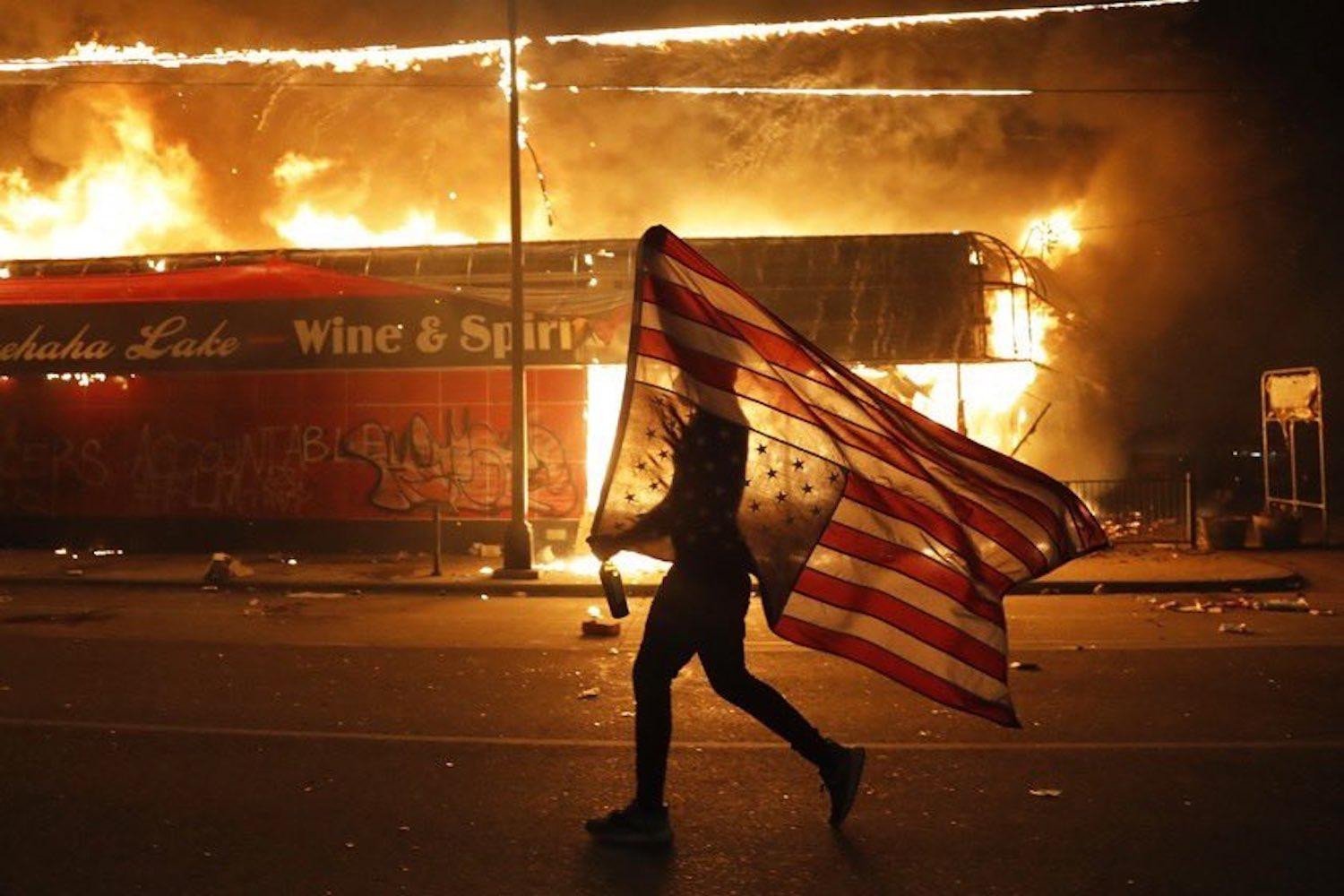 What is Stray Reflections?

Our flagship monthly publication provides unbiased insight into the key macro forces that are shaping the global investment landscape. You’ll advance your thinking in a distinctive way.

Get access to the best ideas from our community of hedge fund CIOs and global asset managers with notes from our exclusive “The Most Interesting Dinner in the World” series.

Receive timely and actionable recommendations to play key macro themes on a 6 to 18-month investment horizon. We also send breaking views ahead of major inflection points.

What else is included in my subscription?

Get access to our global macro portfolio, which is a true expression of our high-conviction themes. You’ll see positions across each asset class and geography.

Ask questions, engage with other subscribers, share articles and ideas, and keep track of market developments in real-time with our subscriber-only Slack group.

Our special reports distill an original investment idea or an important theme, closely studying how that influences the macroeconomic outlook and markets.

A Tryst with History 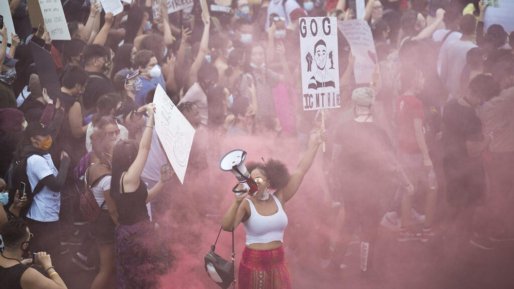 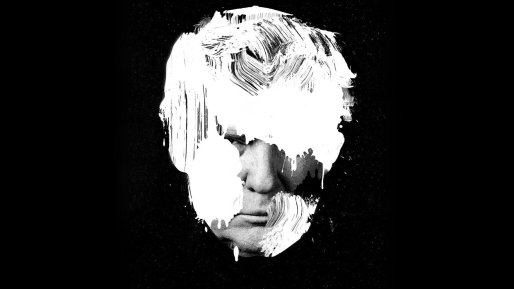 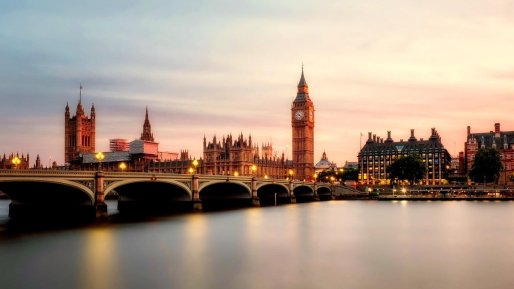 The Most Interesting Country