“We’ve achieved substantial progress towards our economic objectives,” Jerome Powell said at a Fed policy meeting in May 2013. As then-governor, he advocated reducing the Fed’s monthly bond buying at “the next plausible opportunity.”

The economy was still reeling from the effects of the Great Recession. Inflation was below the central bank’s 2 percent target, and the unemployment rate stood at 7.5 percent. For Black Americans, it was a devastating 13 percent. This was not raised by Powell or any other policymaker during their meeting.

“We’ve got to jump,” Powell told his colleagues. “There is no risk-free path.”

What followed was a minor panic in financial markets, dubbed the “taper tantrum.” Bond yields rose and capital flowed out of emerging markets.

Powell later admitted the taper tantrum “left scars” on him. It was his first full year as a Fed governor. He cites it as one of the reasons why the balance sheet is supposed to be “in the background, gradual and predictable, paint drying” as opposed to an active tool.

Chairing the Fed in a post-pandemic world, Powell now has a different view of what constitutes economic objectives. The Fed wants to get back to a strong labor market that benefits all Americans: blacks, low-wage earners, and those without college degrees. This is a new humanitarian mission.

“We understand that our actions affect communities, families and businesses across the country,” Powell said in March. The US is “a long way” from where it needs to be in terms of employment. He is calling for a “society-wide commitment.” 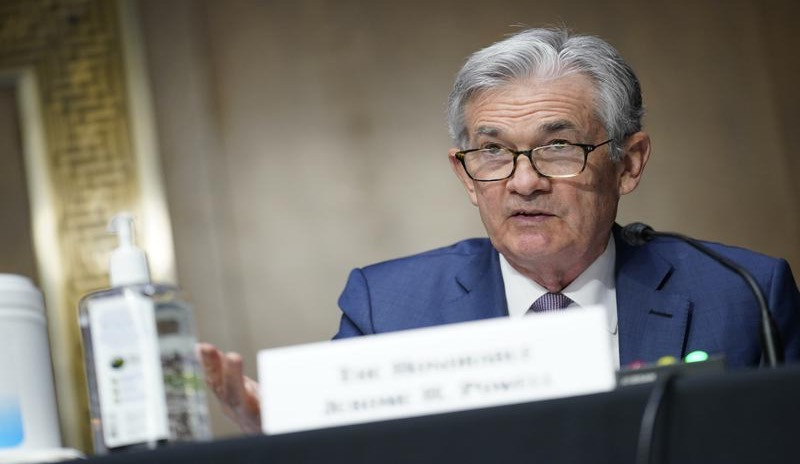 Nonfarm payrolls fell by a combined 22.3 million in March and April 2020. Job recalls drove nearly eleven million people back to work over the summer, but the recalled ranks dwindled after September. We only added two million jobs in the subsequent six months.

Employment bonds between employers and their furloughed workers weakened as time went on. About four in ten unemployed workers have been out of work for more than six months. Many temporary layoffs became permanent. At 3.4 million, permanent job losses are higher today than in December or August.

With speedy vaccinations and businesses reopening, there is hope we can quickly return to full employment. A million jobs have been added in the past two months. We’ve recovered 63 percent of the jobs lost due to the pandemic.

Economists project employers will add jobs at a faster pace than ever seen before on a sustained basis. Goldman Sachs sees a hiring boom with an unemployment rate of 4.1 by year-end and the economy returning to its pre-pandemic payroll level in 2022.

We see it differently. 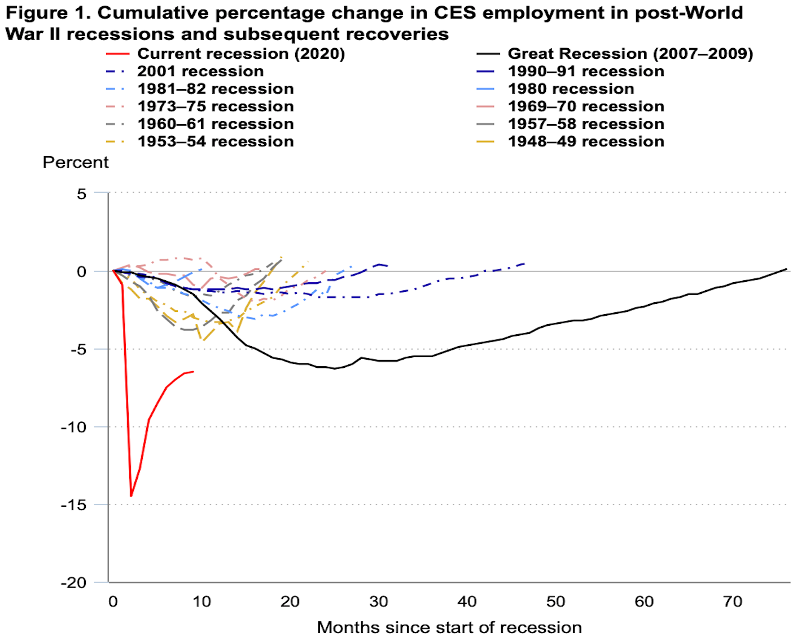 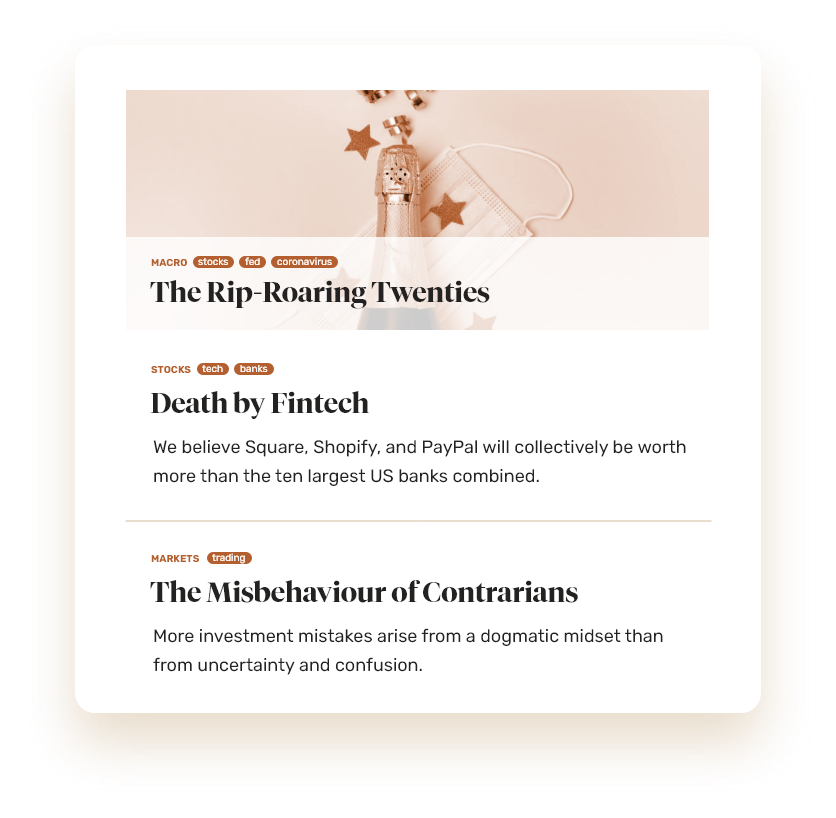 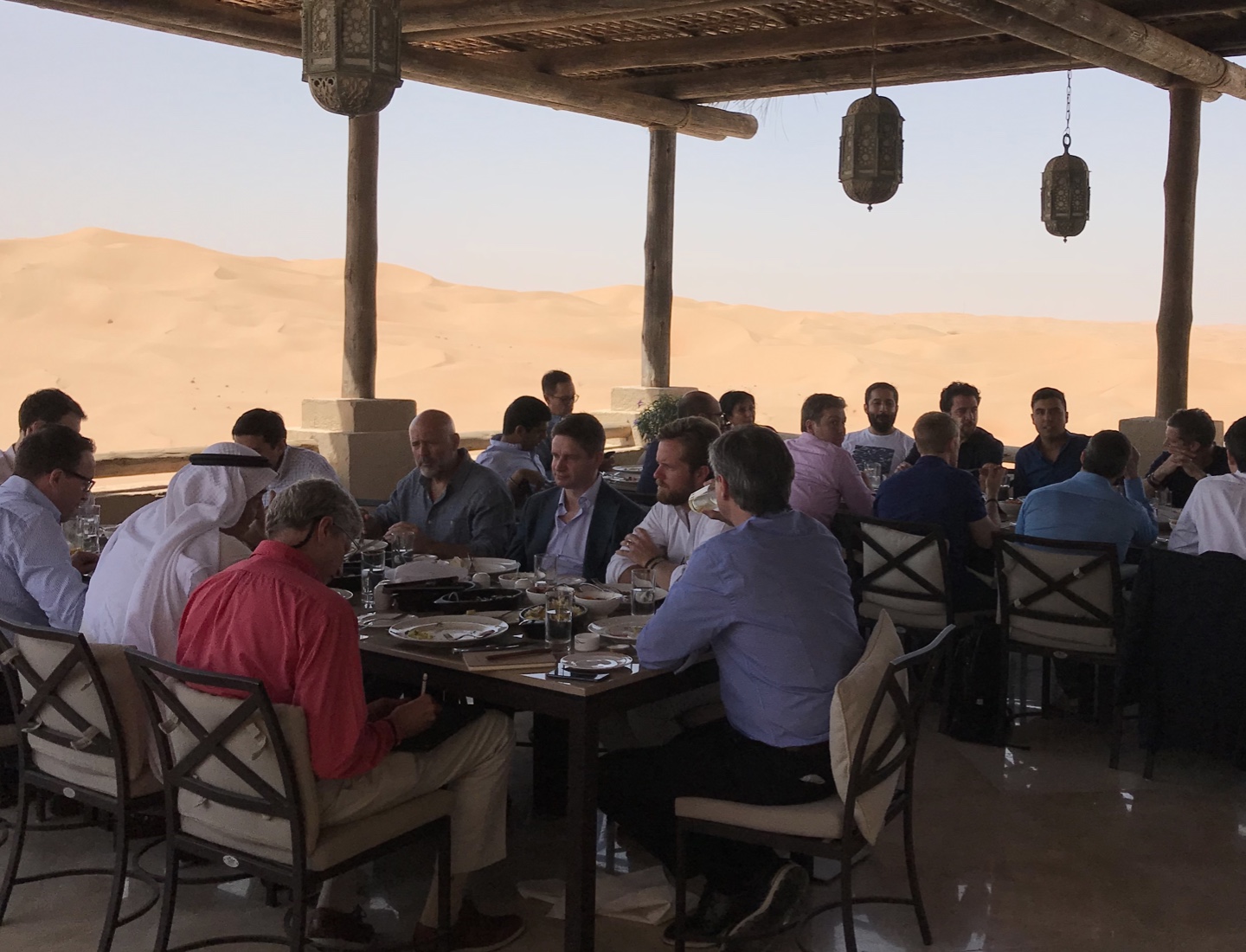 Our pre-pandemic gatherings were intimate and rich. Our online events have their own magic. We uncover the best ideas from our community of hedge fund CIOs and portfolio managers across the globe. 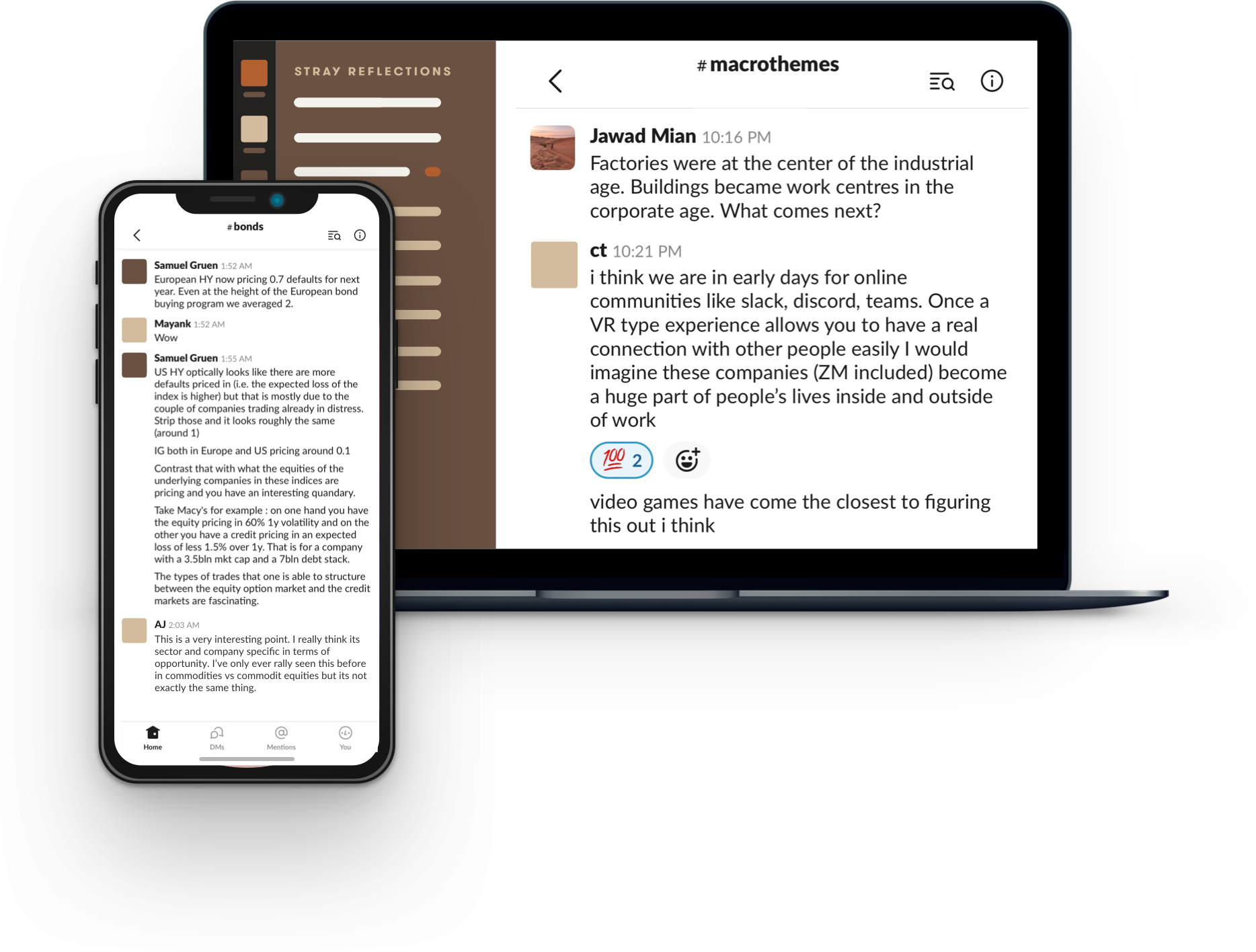 Steven Cohen, CEO of Point 72 Asset Management, offered Stray Reflections members an exclusive glimpse at how he approaches his craft.

The Anguish of Central Banking

The Fed did not abort the Great Inflation because it was caught up in the philosophical and political currents that were transforming American life and culture.

Under the compulsions of a new cultural milieu, it will take years for the Fed to meet their broad-based and inclusive employment goals. 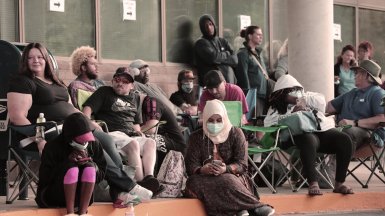 The word contentment carries the clue to be content—to be at peace with what you already contain. 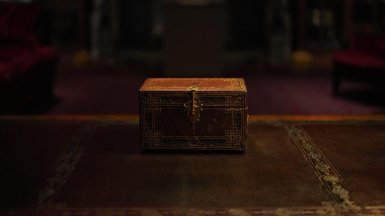